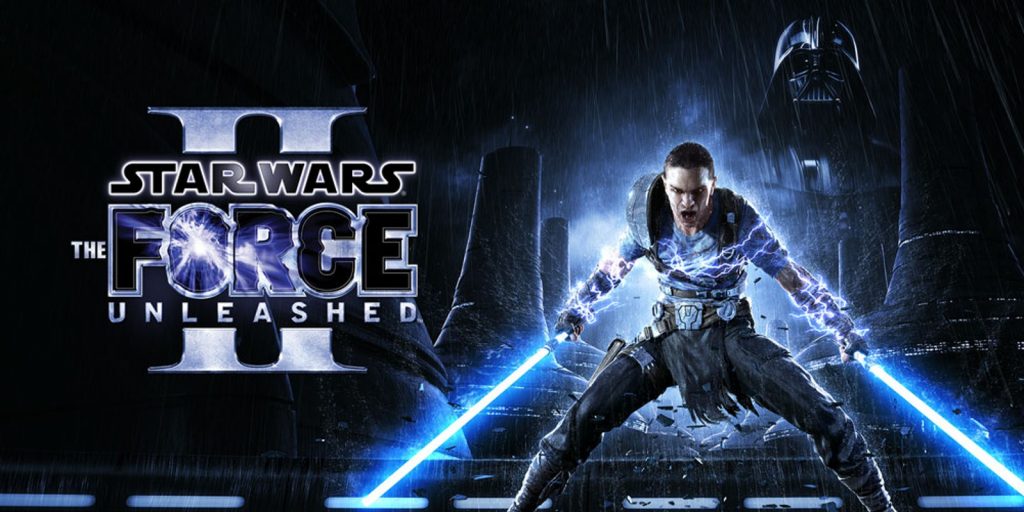 In the current era of the gaming industry, we are fortunate to be witnessing some of the centuries best games like GTA V, Witcher, Assassin’s Creed and so many more. These games have not only changed the way we play and enjoy games but have raised the bar of what a good games should be like.

Many of the popular games that we have been playing took around 3 to 6 years to produce the game. Making such games costs a ton of money and investment. It is estimated that GTA V alone had an initial investment of at least 265 million dollars which is just crazy. However, GTA V has made a total of 6 billion dollars and it is still played by millions of gamers.

Today in this blog, we are going to be talking about some of the best games that are actually amazing but unfortunately flopped.

Prince of Persia was the hype of early 2010’s and the Sands of Time, Two Thrones series were some of the best games of Prince of Persia. The story is also just brilliant and amazing. Right from the times of Babylon and the Persian kingdom and the tales of Prince is really great. Until the official Prince of Persia movie came out, after which Prince of Persia remained dry for several years and finally closed down disappointing millions of fans. Not only was the game Prince of Persia, the Forgotten Sands a total flop, it made no sense and seeing such a great game failing is a huge disappointment for gamers.

Even though gamers and the developer knew that if they worked on the Prince of Persia series, it could really do well but with Assassins Creed winning the hearts of millions of gamers, Prince of Persia just gave up totally.

With Ubisoft, focusing totally on Assassin’s Creed games, Unity was one series which had big hopes. There were lots of preparation and work done on the game. With an initial investment of 20 million dollars, and tons of hard work, the game was destined for success.

However, the game after the launch was a total mess. Fans were disappointed and it was full of bugs and disjointed gameplay elements that felt superfluous and incomplete. The game did sell well because “It is Assassin’s Creed”, but it was really not a good game at all. Ultimately, the developers apologized for that and gave away a FREE DLC of Assassin’s Creed Black Flag, Crew, and so many other games. The fans were still not happy.

You’re not going to find any other games that began so poorly as SimCity in 2013. After the SimCity 4 was launched, the game has become the first significant addition and the fans awaited it with lots of expectation. The game launch was however, a complete disaster that has ruined the reputation of its fans to such an extent that when any gamers talks about SimCity, they talk about how bad it was. Some of the biggest difficulties was the server issues that most players faced when the game was launched. This lead to network interruptions, crashing files, disconnections, data loss, etc. This remains to be one of the biggest flops in popular games. It’s been–and aims to be one of the best gaming companies.

Final Fantasy XIV Online at first sight looks like a beautiful title with immense high quality features and thats what you expect from  a good franchise.The game wasn’t all that good considering the excellent graphics and amazing soundtrack. It was a kind of disaster, really. It looked fine, which is what attracted so many gamers, but it was actually a product that was totally incomplete. The ones who have played it all know that, it could have been way more better.

Final Fantasy XIV Online has seen a bad reputation  in media especially after the excitement for the game died. Those in the gaming world didn’t really like what they had as their final offering, but Square Enix pulled the trigger and started the entire thing from start to finish. However, it still remains to be one of the biggest flop of all time. For a game like Final Fantasy to flop is a big shame.

Watch Dogs appeared to be the next big game since the discovery at E3 2012. It is common for games, particularly if they are unveiled in the event at E3, to receive a lot of excitement. Every other gamers where hyped for this game, especially when we heard about the game where we could hack almost anything. What we heard at E3 was some real next level stuff that made us hungry to play the game The trailer and the short gameplay was enough to impress anyone and convince them to buy the game.

Watch Dogs before even getting released had been named as one of the most innovative games in the gaming industry.  After getting released, Instead, it turned out to be a rather over hyped GTA clone with a dry story and game flow. It was just a game with the ability to hack devices and that was all it. Gamers were pretty disappointed and Watch Dogs 2 got even worse.

The developers of No Mans Sky, “Hello Gamers” have received plenty of flack in their attempt to fake advertise their game. Steam advertised the game showcasing “a particular kind of combat, unique buildings, ship flying. They have often been criticized of having displayed the ads with better quality graphics that was not real for the actual game.

The allegations were so serious that an inquiry into the marketing scheme of the game was conducted by the Advertising Standards Authority (what eventually concluded that the developers didn’t deceive customers). Although this game was a major flop, it was a financial success, generating a whooping 43 million dollars.

7. Tomb Raider: The Angel Of Darkness

In the 1990s, Tomb Raider was one of the biggest franchise and game publisher Eidos, well known game developers tried to cash in with the franchise during 2003. However, Angel of Darkness was massive regret and it had to go through two different development teams and multiple delays.

Instead of bringing an amazing, creative game that the fans would love, a glitchy game full of controller problems was produced. Worse, it was incomplete and the fans could easily feel that. The game was such a massive flop that the disappoint in the game itself was a risk that could bring an end to the whole Lara Croft franchise. Fortunately, the game was revived with new developers and today, it is one the best games ever.

The first Force Unleashed game was a fun hacking and slashing experience that gave players the ability to use force, enjoy lightning saber fights and play with customizations. Although it This wasn’t a perfect game, but it was one of the most enjoyable additions to the Star Wars series, and it attracted a fairly loyal fanbase. At the other side, its successor, did not share the same success.

As LucasArts encountered big difficulties, when the Force Unleashed II was launched. The mediocre condition of the developer was mirrored in the game’s awful story line, full of glitches and the game was often too monotonous for players.

This next game is one of the worst games of all time ever launched and it has received some of the lowest ratings on the chart. Aliens: Colonial Marines seemed to be a very promising title before it was published. The buzz surrounding the title was both pulled among gaming and film lovers. However, as we have always seen, high expectation from games can be tough for developers as if they aren’t able to deliver what they promised, it can hurt really bad for the business. That’s exactly what had happened with this game.

The game was viewed extremely poor that the fans actually were practically seething. It just didn’t do anything good (if anything). Colonial Marines has struggled at almost all stages, from poor graphics to below average multiplayer and even worse, undemanding level of difficulty by the AI made the game make absolutely no sense whatsoever. It got so bad that the fans actually went to the extent of suing Gearbox and SEGA for such a bad and misleading experience.

If you wanted to know what was worse than Watch Dogs then  you should take a look at Mass Effect: Andromeda,because the development and release of the game was insanely horrible.First revealed in 2015, Andromeda was pretty hyped for the original trilogy getting a new entry into the series.

The weeks before it was published, the excitement slowly turned into anxiousness as the game issues started to become apparent. Andromeda was mocked for its simple technological issues and utterly horrible facial animations when it came out, while the story and the characters split fans.