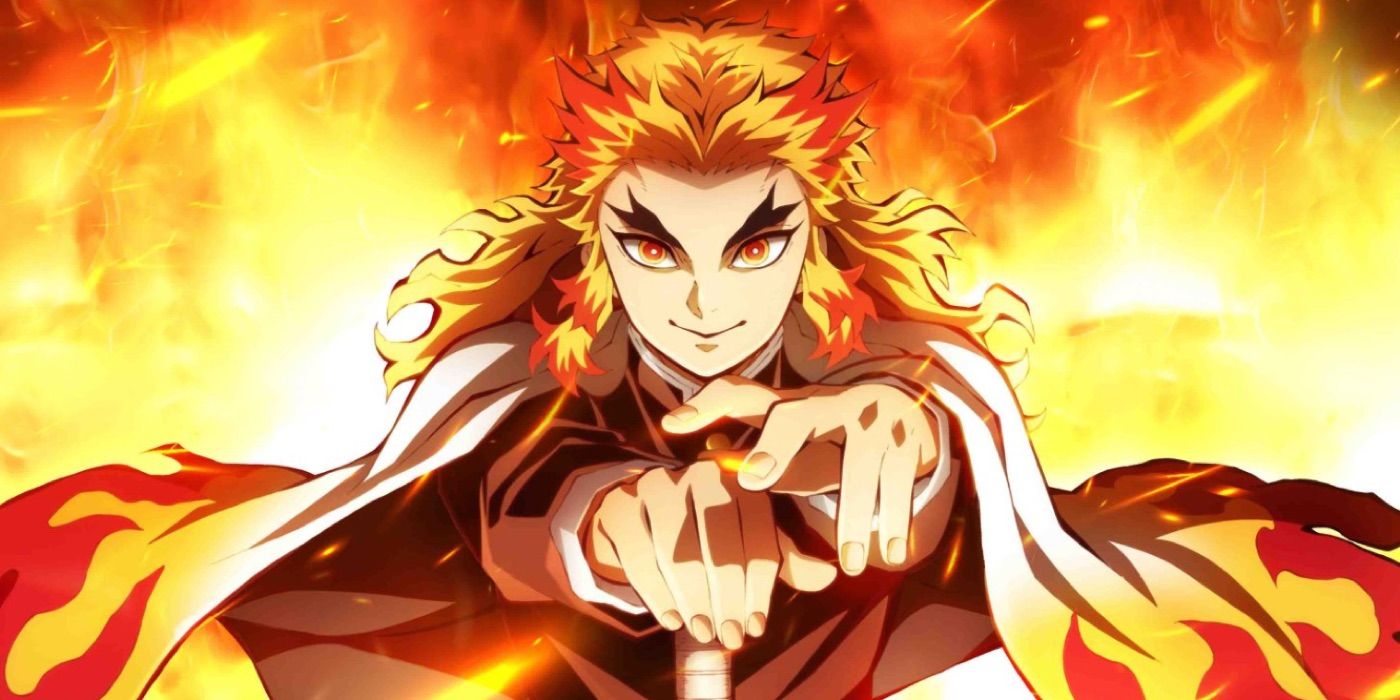 Ironically getting a PG-12 rating over in japan, the USA has seen a less favorable rating, scoring an R-rating.

Demon Slayer: Mugen Train has received an R-rating in the US. This means all viewers under 18 will have to be accompanied by an adult/guardian. The strange thing is, is that, anime is heavily popular among teenagers and children, and within those series, “blood” and “violence” are a very common thing.

The reason for the R-rating? It seems like the Demon Slayer Mugen Train movie will contain a lot of “blood and violence” which makes sense, considering the original Demon Slayer series also contained a ton of blood and gore, but an interesting thing to note is that the original Demon Slayer TV series actually contains more blood and gore, then the Mugen Train movie. Although this is true, many parents are expressing their concerns that the movie is quite violent and extreme for young children. In the Japan Times Article, they ran an op-ed title, asking the question of “Is Demon Slayer Too violent for children”.

Mugen Train has been out in Japan since October, and it was only given a PG-12 rating, which is very different from what the United States gave Mugen Train. A noticeable cultural difference is that Japan is a bit more desensitized to blood and violence often seen in anime, compared to the United States.

Demon Slayer: Mugen Train takes place right after the events of the first season. Tanjiro, Neuko, Inosuke, and Zenitsu all go on a train with Flame Hashira Kyojuro to track down a demon that has been killing demon slayers.

Unsurprisingly, they all get attacked by demons on the train and have to defend themselves from the hoards of demons that are attacking them.

Mugen Train was a highly successful film in Japan, grossing over (32.47) Billion Yen in its opening week. It has also become the number one grossing film ever to be released in Japan. The movie will be coming to the United States on April 23rd, in theaters, but with the Adult-only age rating, this might be problematic for younger fans of Demon Slayer who are wanting to watch the movie.

In conclusion, Japan and the United States don’t see eye-to-eye on things when it comes to violence in movies. Like mentioned before, Japan is a bit more desensitized to Violence & Blood, whereas in the states, violence & blood is often seen as a “mature film”.