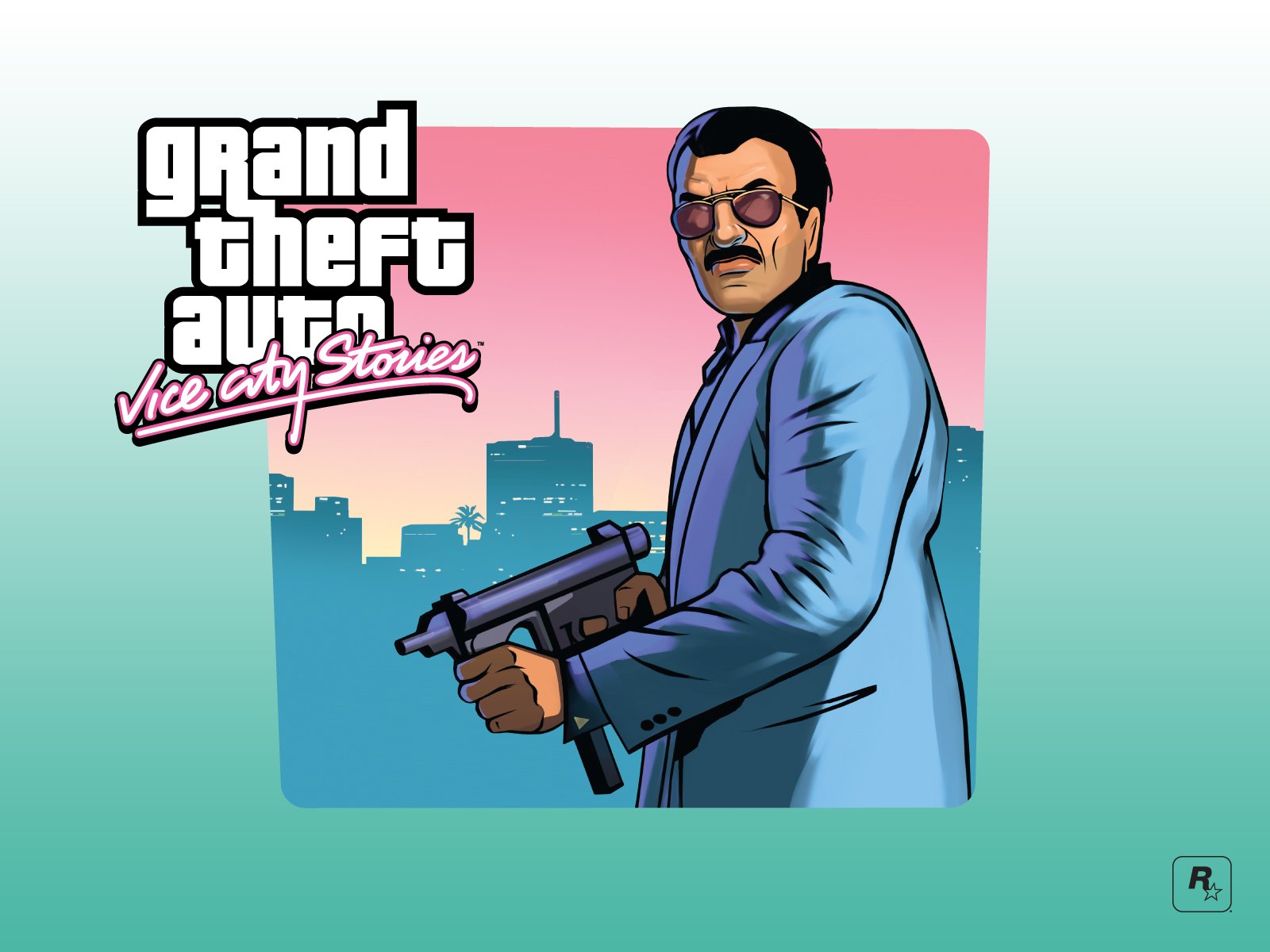 GTA Vice City Stories is an adventurous game that was published by Rockstar Games. It was released in 2006 for PSP. But in 2007, the game was launched for PlayStation 2 as well. So, you can only find it on PSP and PlayStation 2. Sadly, it is not available on PC, but if you want, you can use different emulators to play this game on PC.

Now, let’s discuss the main plot of this game and the characters.

The main characters of this game are as follows:

The main character of the story is Vic Vance, who joined the army in 1984 to protect his family. Vic has two brothers; the first one is Peter, and the second is Lance Vance. The third person in the family is his mother, who is basically a drug addict. However, all of the brothers were raised by Aunt Enid. Victor Vance tells all these details to his superior officer Jerry who is a corrupt soldier.

Realizing that Vic needed the job badly, Peter sends Vic to a place where most drugs are made. When Vic arrives at the location, he suddenly notices some weird things, but to continue Jerry’s mission, he somehow manages to get into the place. And suddenly notice that the people are attacking him. But somehow, he takes Jerry’s drugs and delivers them to the required place. But after delivering the drugs, Jerry reveals that he will be in big trouble because he was the one who bought the drugs and tells him that he will be protected, but for that, he had to meet Phil Cassidy.

Vic Dismissed from the Job

In the second plot, you’ll be seeing Jerry asking Vic to get his girl Merry from Viceport. But before that, Jerry also gives a sports car to Vic to get the drugs for him. But the story takes another turn when the main officer catches merry and Vic. The army office asks Vic about the drugs found under his bed and asks him to introduce Merry.

Merry introduces herself and tells the office that she is a prostitute. After listening to Merry, the officer dismisses Vic.  However, after joining the army, he realized that due to his bad decisions, his life would be much harder. But he was not ready to give up, so he went to Phil Cassidy for some work.

Marty asks Vic to work with him and see his side businesses, such as protection racket, handling prostitutes, loan sharking, and much more.

During the work, Vic notices that Marty always abuses and beats his wife, which he finds a bit weird.  However, after a few months, Vic develops a relationship with Louise. They start to like each other. But Marty doesn’t like that, and he kidnaps Louise. Somehow Vic manages to save Louise and kills Marty. After some days, Louise asks Vic to handle Marty’s business.

Vic starts his own business and manages to improve his place while fighting with other gangs. During the fight, he meets Umberto Robina and works for him. After a few months, both of them become good friends and create a strong relationship.

Lance visits Vic to discuss some details, but some other gang members attack them during their meetup. They fight with the gang and manage to escape from them. On the insistence of Lance, Vic destroys his business and goes to another city to become richer. Lance helps Vic meet Forbes, a drug dealer who starts their own small drug dealing business. But after some time, Lance finds out that Forbes is an undercover agent. Lance kidnaps Forbes and tries to find out all the details related to drugs, so he and Vic can take all the money.

However, Forbes is also very clever and makes sure that they both go in the wrong location. That’s why he always sent them to the wrong address. Forbes tries to escape from the Vance brothers and kills them during the fight. They both didn’t mean to kill him, but it was an accident.

Lance still wanted to become the king of drugs, and this time he decided to expose the drugs of Jerry Martinez. Since Jerry ruined Vic’s career, he also supports Lance in his plan. Lance and Vic steal all the drugs from Jerry without knowing that these drugs were of Mendez Brothers.

Jerry escapes from the city and goes on holiday while on the other hand Vic and Lance meet a transgender named Reni. Meanwhile, they also meet Mendez Brothers, Armando, and Diego. And tell them that they both will do anything for them. In this way, they work for Reni as well as Mendez Brothers.

After some days Reni goes to a concert. Where she is attacked by some gang members, but Vic helps to escape her. In this way, both become very good friends, and Reni introduces him to Ricardo Diaz, the second-biggest drug dealer of the vice city.

The Mendez Brothers ask Vic and Lance to hand over all their business; otherwise, they won’t be able to escape the city. However, Lance and Vic reject this offer and gather all the gang members to fight against Mendez Brothers.

On the other hand, Umberto Robina helps Vic and Lance to maintain their business. After a few months, Vic meets Gonzalez, who is the right-hand man of Juan García Cortez. He steals cocaine from his boss to make some profit. Gonzalez assigns some tasks to Vic, but Gonzalez asks him to leave the job since he fails to make the deal successful.

However, Gonzalez again asks for Vic’s help regarding the escape because he was afraid of Shark Gang.

In the next plot, you will see an interesting twist when Vic and Lance try to steal all Mendez Brothers’ money. They successfully manage to make their bank corrupt, but the story doesn’t end here. Mendez Brothers kidnap Louise and kill her.

Seeing Vic in pain, Lance decides to help him escape from the drug business. But to complete the mission, they ask for help from Diaz.

Diaz helps them by giving the address of the Mendez Brothers. Vic attacks them, but both Mendez and Jerry fight against Victor. However, Vic kills them, and at the same time, Lance arrives and tells Vic that he has 20 keys from Diaz, and that is why they have to search for another place before Diaz finds out the missing drugs.

Vic and Lance go to Peter’s place and decide not to visit Vice City Again.