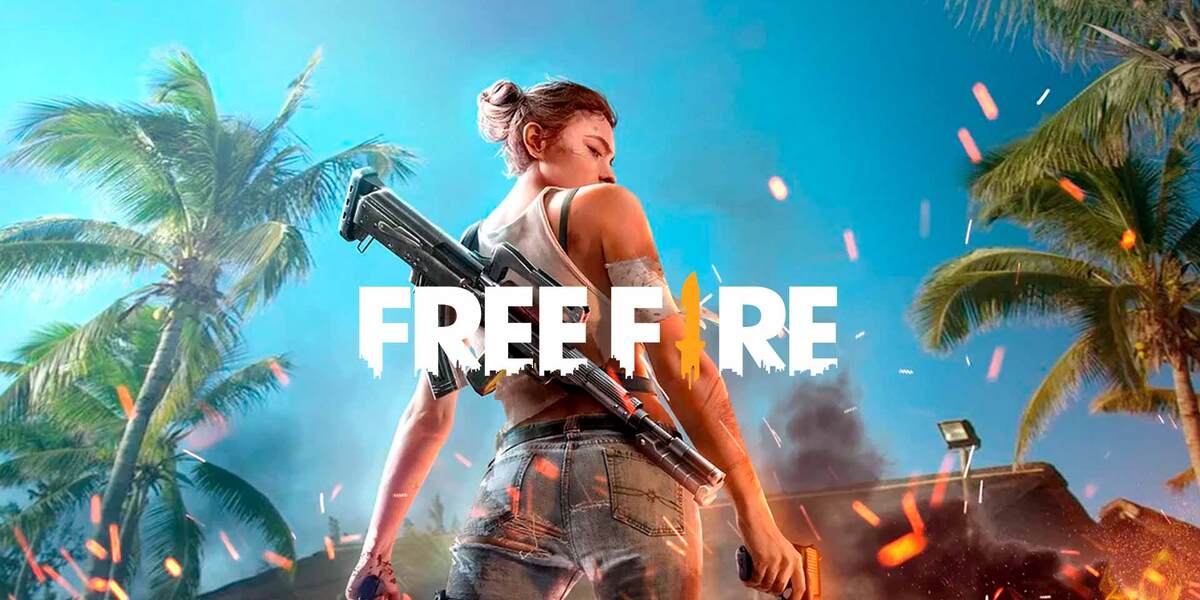 Its been a long ride and its a huge surprise to the gaming community. Garena Free Fire just crossed 1 Billion downloads on Google Play. There are several reasons for this to happen and one of them is PUBG itself.

Garena Free Fire along with Call of Duty: Mobile, Fortnite and Battlegrounds Mobile India are some of the most played games in India and many others countries. However, the Garena sort of got a huge boost in downloads because just recently last year, PUBG Mobile was banned in India. Moreover, Garena Free Fire is quite similar to PUBG and shares a lot of similarity apart from cool costumes and vehicles. It was quite certain that Indian Gamers would quickly switch to an alternative and Garena Free Fire is the closest possible option.

But PUBG Ban alone didn’t spark up such a massive boost in popularity for Garena Free Fire. Sure, when PUBG was alive, it did dominate the Battle Royale industry in India. News stories of teens getting addicted to PUBG alarmed the government, especially the parents as there were many reported cases of PUBG addiction being blamed for two deaths in India.

However, Garena Free Fire is different and has a completely different playing style. A Battle Royale Game indeed, looks similar to PUBG but varies in playing style with the addition of different characters and each of those charaters have a special survival ability. This means that the game gets even more interesting when played in groups with teams choosing characters carefully that will help the team in battle. So, everytime, you play a new match with a different character, you’ll have a different experience. This makes Garena Free Fire have lots of creative battle options.

It has crossed 1 Billion downloads which only means Free Fire has a big impact upon the Battle Royale genre and players do love the game. It’s interesting, fun, exciting and also very challenging and competitive. It continues to be one of the most popular Battle Royale Shooter game for mobile gaming.

However, there’s a catch here, the popularity will last for how long?. Competition is at the top of its edge and there is no dount that Free Fire has a very strong base of fan following but chances are that, with the return of Battlegrounds Mobile India, they might lose their Indian Fan Base.

This can actually get worse, because Apex Legends is also coming to Mobile devices. Competition is already there with Call of Duty: Mobile and the big spark to competition is the game Valorant.

Valorant Mobile is going to be launched very soon and this gives us mixed feelings. Because Valorant as a PC shooter game is also very strong and is getting insanely popular. The good thing is that, Valorant is not a Battle Royale Game but rather a Tactical 5v5 shooter.

But you never know when the tables will turn, Apex and Valorant could actually soon lead the First-Person-Shooter Genre. Till then, if you haven’t downloaded or played Garena Free Fire yet, be sure to try it out. Its a fun game best played with a squad.

Xbox Reply’s to People Who Say ‘PS5 is Better’