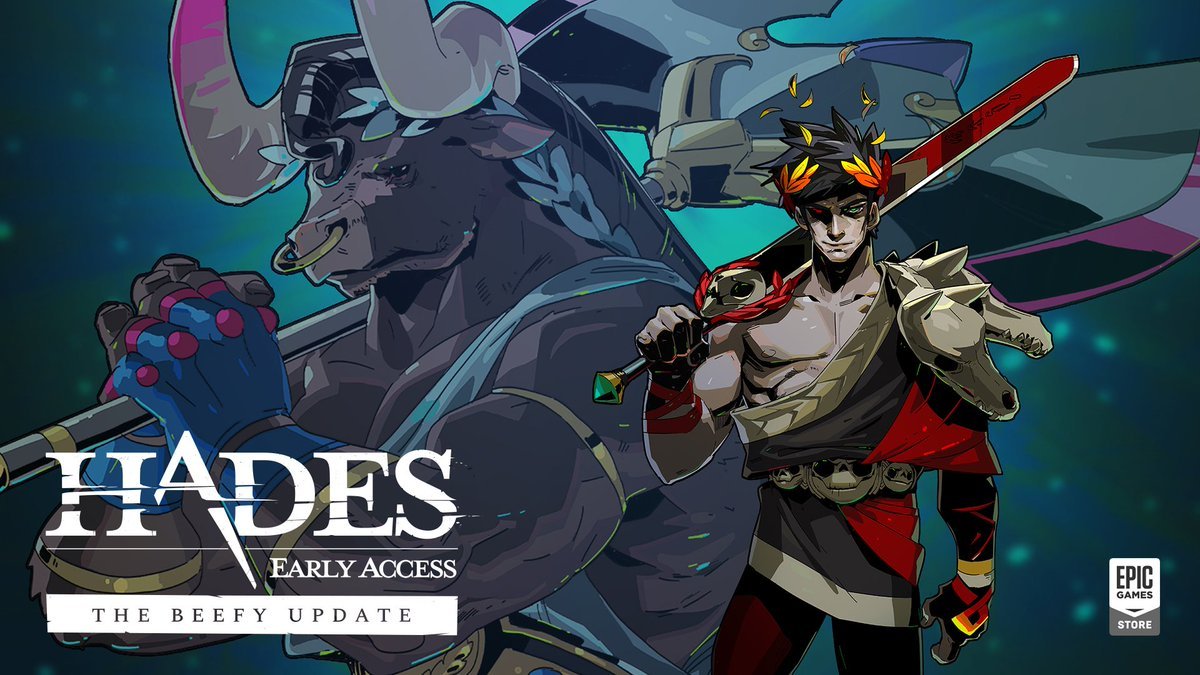 Hades is a very interesting roguelike that managed to catch the world by storm. From the great visuals to incredible gameplay, this title has amassed a lot of players, but it can get quite difficult. That’s especially true when it comes to bosses like Asterius or Theseus. They are hard to beat, but there are some strategies you can use in order to eliminate them and just enjoy the game experience more and more. Here are the ideas to consider here.

Each one of the bosses has its own attacks. So you really have to figure out what you are getting into here and how each one of them will attack you. The pair of bosses were mortal enemies, and now the two are friends. So one of them is ranged, the other one is melee. As a result, you need to be very careful on how you handle the attacks here.

Theseus attacks are varied. He has a shield that will block damage from the front. As a result, you need to attack him from behind. He also has a spear throw that will need to be deflected, but you can also go behind a pillar, block with the shield of chaos or dodge it based, on your needs. Theseus also comes with a spin attack, whenever the player gets close, he will spin in a circle and the spear will be out, something you really want to avoid here. Then there’s the aid call, he will ask a god to assist, in this case there will be arrows launched from the air that deal a lot of damage.

Asterius has the axe slash, you can dodge with ease. Then there’s the leap attack, where he just jumps into the air. In this case you need to dodge 2 times in order to avoid the axe slash combo after he lands. Charge is another attack where he will try to damage you head first. In this case, tuck behind a pillar or try to dodge near the wall. Then there’s the shockwave attack where Asterius will generate shockwaves with every attack, and you have to dodge these too.

Other tips to consider

Since Asterius is the more aggressive one, we recommend you to take on him first. Dodging all the time is very important, and it will help you constantly get closer and closer to killing him. Of course, if you use a ranged weapon to attack, this can be very helpful. After you kill him, go to Theseus and try to stay out of his range as much as possible. Attack a few times, dash out and repeat. In case he attacks with the spear, duck behind the pillars to avoid damage or use a deflection boon.

While defeating Theseus and Asterius can be difficult, this is not impossible. The game is giving you a variety of cool ideas and features, and you will be impressed with how much you can improve your skills in the game thanks to this fight. Use these tips and tricks, it will help you immensely!

How to Catch Raikou, Entei, and Suicune in Pokemon Sword and Shield