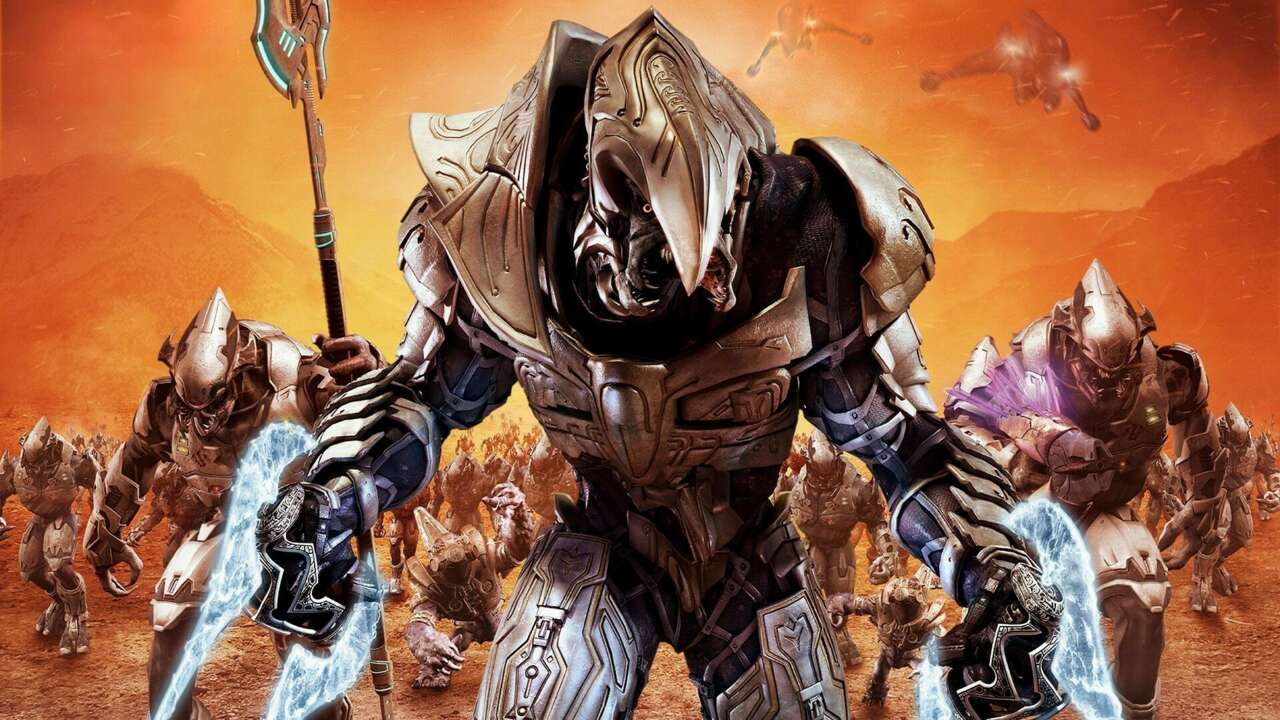 Since its release, Halo: Master Chief Collection has been regularly updated with new content. New armour sets and maps have been added to the game in recent years, expanding on the content that was originally featured in the Halo Saga series. However, most of the content has been targeted towards Spartans, the human super soldiers who have become iconic with the franchise. Fortunately for Elites fans, that is about to change.

In the Season 7 of Halo: MCC will feature new armor sets for the Elites, also known as Sangheili, to wear in multiplayer battles, according to a post on the Halo Waypoint blog. This isn’t just a couple of fresh additions to the armour lineup. Instead, players will have access to seven other sets, including Keepward, Accord, General, Seneschal, Scion, Ossoona, and Artisan.

Of course, an Elite would be incomplete without their signature weapon, the energy sword. These weapons have retained their classic appearance throughout the Halo franchise, with an iconic dual-bladed plasma sword. That doesn’t mean 343 Industries isn’t willing to experiment with new ideas. Seven new energy sword skins have also been revealed ahead of the Season 7 launch. The Evocati’s Edge, Necroplasma, Light of Joori, Kaidon’s Guard, Darkstar, Bloodblade, and Lance of Suban are among them. A gallery of these new weapon skins can be found directly below.

343 Industries shared images of each of the sets, as well as brief snippets about the lore behind them, in a blog post. Fans have previously complained that armor kits sets feel out of place in the games to which they are being added. These armors, on the other hand, appear to be consistent with the overall design of the Elites seen throughout the series, particularly in the more recent entries. However, 343 Industries did not specify which game the armour sets will be added to.

The new armour sets will be available in upcoming Halo: MCC test flight builds. Signing up for the Halo Insider programme allows players to help test new content for the game before it is released. Halo Insiders will also be among the first to test out Halo Infinite multiplayer when it launches later this year.

How To Get Infinite Ammo in Resident Evil Village?