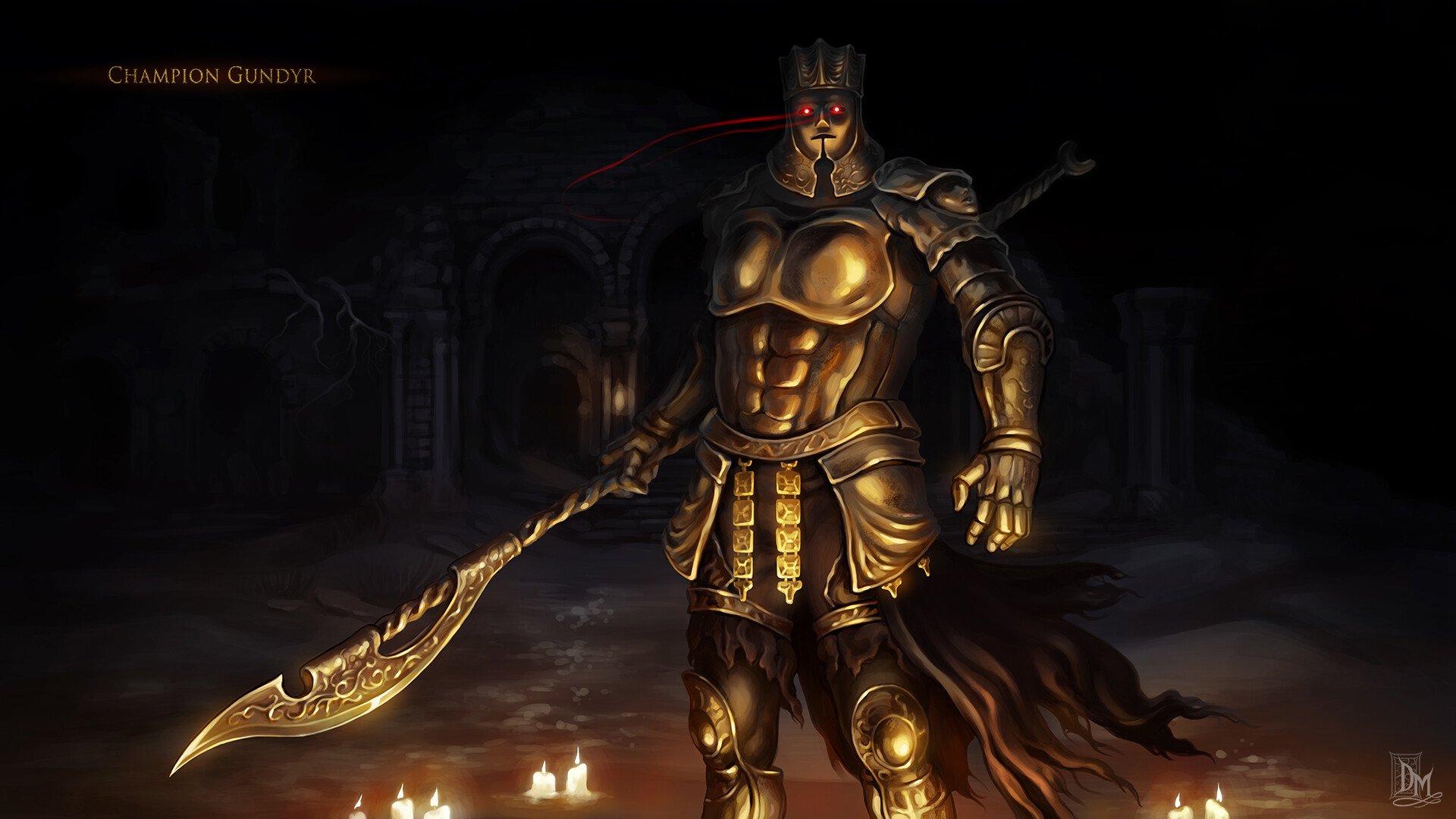 Champion Gondyr is a boss of Dark Souls 3 who can make many players extremely frustrated. Here are a few ways to kill him!

Gondyr is a very frustrating boss and can drive many gamers crazy. The reason is because he has a style of fighting that is super fast paced as well and full of damage. This makes it harder for players to dodge, parry as well as attack at the right moment.

In some cases, it can take hours just to defeat him as you are just constantly trying to dodge his attacks. Meaning, just 1 strike at a time can take ages to kill.

One of the problems with Gondyr is that even if you try to move far away from him, he comes to you quickly and that’s make it even more difficult to prepare for the next attack because you are just constantly trying to evade his attacks. The farther you move away from Gondyr, the close he comes to you.

However, in this Article, I will show you some tips and tricks that you can use on Gondyr to hopefully be able to finish him off.

One of the tricks I found that is greatly effective against Gondyr is this weapon called “Irithyll Rapier”. Because Gondyr is pretty fast to attack and also very strong. His lethal slashes will greatly damage your health bar and if you miss the second dodge, you are pretty left with a less health.

Irithyll Rapier is really effective against Gondyr because of it’s unique frost effect that slows down Gondyr and it also hampers his stamina bar. However, this does not mean that, the weapon alone will help you defeat Gondyr.

You really have to analyse Gondyr movements and attacks, meaning, the moment he becomes slow and his stamina is reduced, you have to seize this opportunity and utilise your fast attacks to deal as much damage as possible until he regains he strength again.

Not only that, you also have to be equipped with any medium shield that gives you 100% physical damage reduction.

If you didn’t know, Gondyr is weak to lighting damage and attacks, meaning it is one way to deal a good amount of damage to Gondyr. But don’t be too happy because not all lighting damages are easy to deploy against Gondyr as he is too fast.

The trick here is to avoid using the strong lighting attacks because they take too much time to be cast. Instead choose faster ones and although they deal less damage, over time, you will be able to cast more of those and thus, deal more damage in the long run.

One of the skills that can aid you in using Lightning damage is the Unfaltering Prayer. It will Temporarily increase poise while casting miracles. With this, you will be better able to use Lighting Arrow more effectively.

I’d recommend that you carry a lot of healing items.

Like the miracle-casting strategy, people using pyromantic methods should be used in the middle-range from Gundyr so that their attacks do not occur accidentally. Be sure to wait for an opening too, because caster builds cannot tank many hits, becoming greedy may lead to a quick death.

This boss is not especially weak to fire, but he is not resistant to it also. For  Chaos Bed Vestiges, this spell is best to deal with him because its larger than normal hitbox connects the tall warrior to more useful than the Great Chaos Fireball and its lava in which Gundyr almost never will stay, Indeed is a great spell to use against the Champion Gondyr.

Circling around his hip works very well, as with your first Gundyr meeting. Roll, roll, roll, roll, roll, roll, roll… Guard with Your shield but don’t count on that. You can even be rewarded with an attack opening if he does an medium range attack to close the distance, and you can roll in to it if you are hit.

Lightning attacks make a big difference here but Fire is also good too. Here speed and quick movements is the key to defeating Gondyr. Because in the second phase, Gondyr gets really fast and you’ll surely need to level up your speed.

Regardless of what you use, defeating Gondyr requires patience, strategy and attacking him at the perfect timing.

How to Beat Redwalda In Assassins Creed Valhalla?