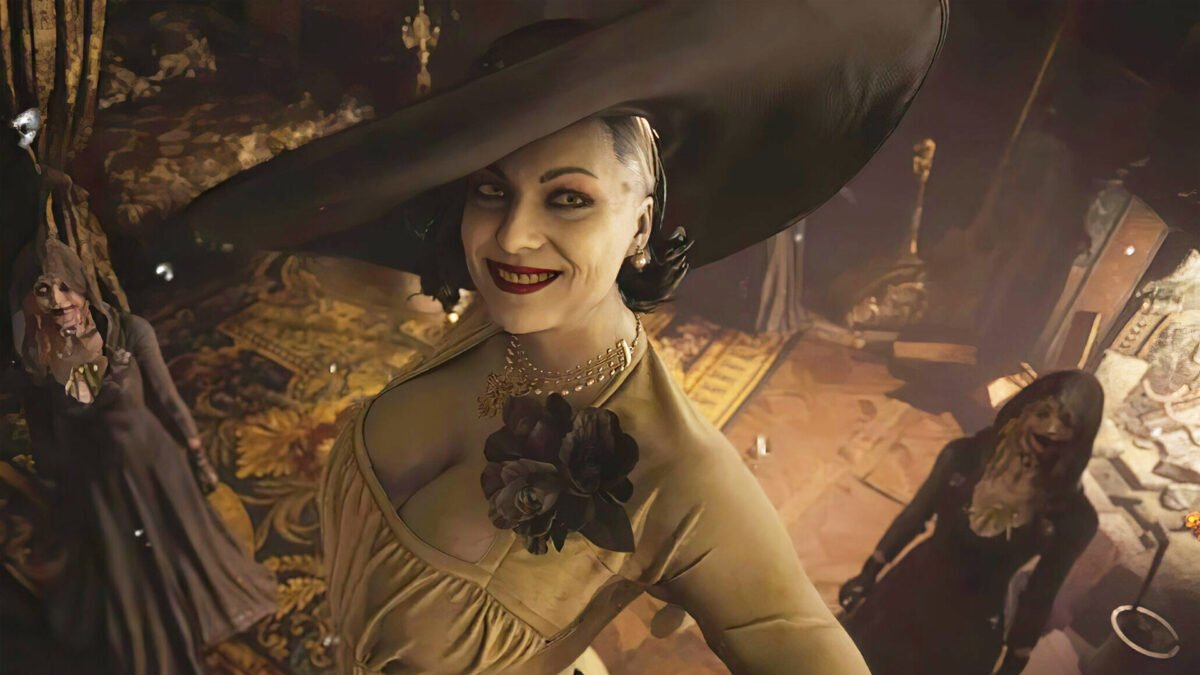 Resident Evil Village is the next installment of Resident Evil 7 and it’s just got even better. The amazing story line, characters, and the follow up with the events and winters of Resident Evil 7 makes the player get into the journey of horror, puzzles, uncertainty, and finding his way though the mysterious European town and save his baby who is kidnapped.

In the game, you can actually get infinite ammo and the way to get Infinite ammo is pretty simple, you just need to finish the entire story of the game and the weapons in the game that have infinite ammo will be unlocked for you. You can purchase those weapon from the Extra Content Shop and you will need to use Challenge Points (CP) as a medium of currency to get them.

How to Unlock Infinite Ammo in Resident Evil Village?

As we now know, by beating the game, we automatically get infinite ammo unlocked for us. To access the infinite ammo section, we need to go to the Extra Content Shop which is in the Bonus menu section.

Infinite Ammo is pretty much like a cheat but here it’s really not. You can actually unlock Infinite ammo. Especially, Infinite ammo for weapons like Grenade Launchers can be pretty fun. You could just keep nuking enemies with grenades all over the place and create a massive massacre.

Regardless of this expensive cheat, it’s still a very fun addition to the game. You can have lots of fun with Infinite Ammo and honestly, I wish they added this feature without having to compete the game. They could have basically given us a hard quest or boss to defeat in return for a Infinite ammo for a specific weapon. However, that’s not the case and we still have the beat the game in order to get the Infinite Ammo.

How to Solve Music Box Puzzle in Resident Evil Village?