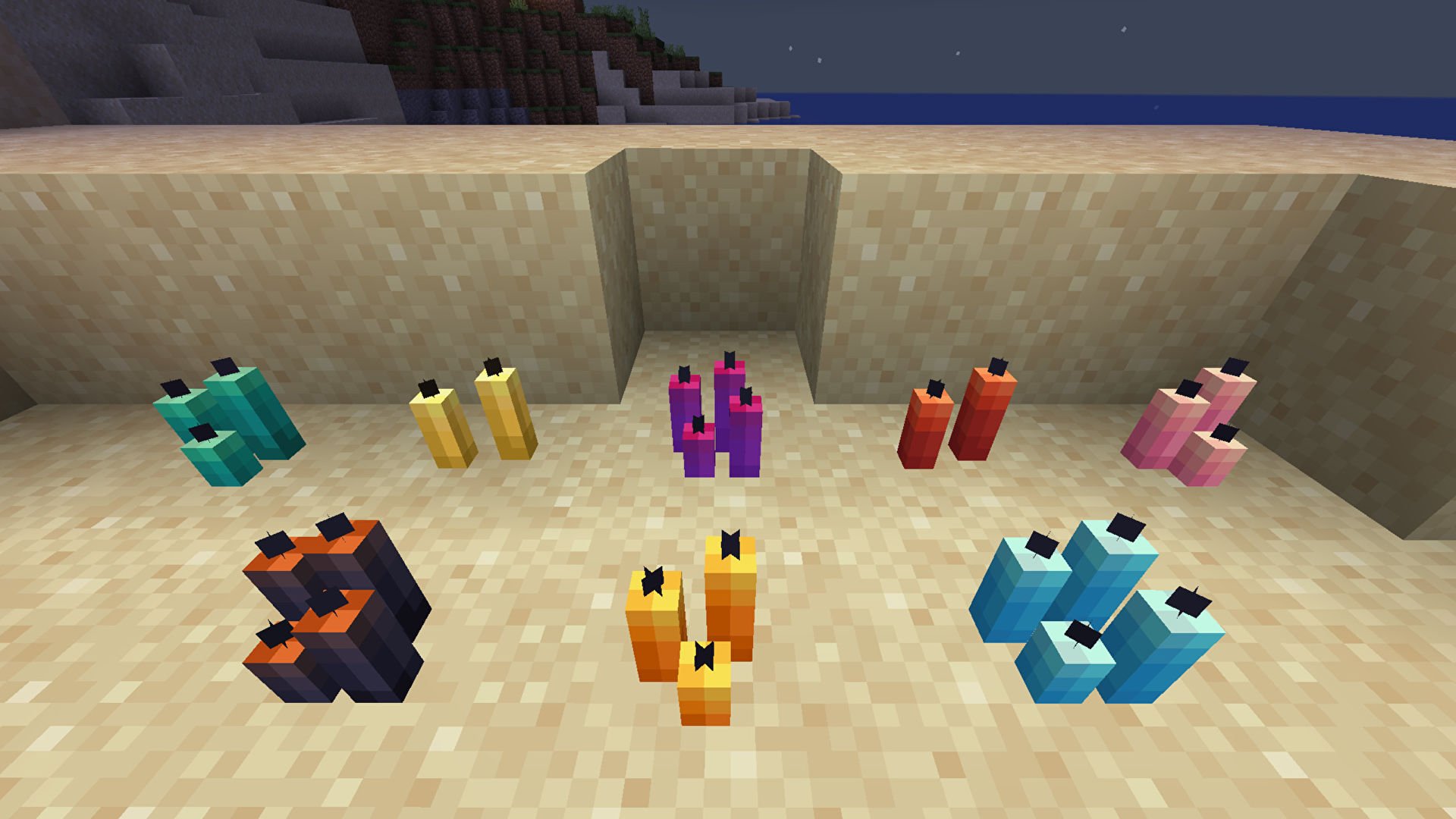 Candles are the newley added light source recently added in the 1.17 update. Mojang has announced that they are making major changes to the outdated and underwhelming cave system of Minecraft. However, there is one part of minecraft that has been the same, and that would be light sources. In general Minecraft updates neglect on adding anything related to new light sources, but this is about to change with the newley released 1.17 update.

The days of being limited to torches and redstone lamps are long gone, with the introduction of lamps, players will now be able to use multiple light sources underground. While candles aren’t the main highlight of the 1.17 update, the fact that a new light source has been added to the game is very exciting to hear about. It is always nice to get new light sources in minecraft, and the candles are no exception.

HOW TO CRAFT CANDLES IN MINECRAFT?

The crafting recipe is fairly simple. You will need a piece of string, and a honeycomb. String is dropped from spiders and also cobwebs and honeycombs are dropped from beehives found in the wild.

Candles can also be dyed, and just like wool, they can be dyed with any color. You can mix and match to your hearts content with these candles, so feel free to try out different variations.

Minecraft: How to Build a Nether Portal?