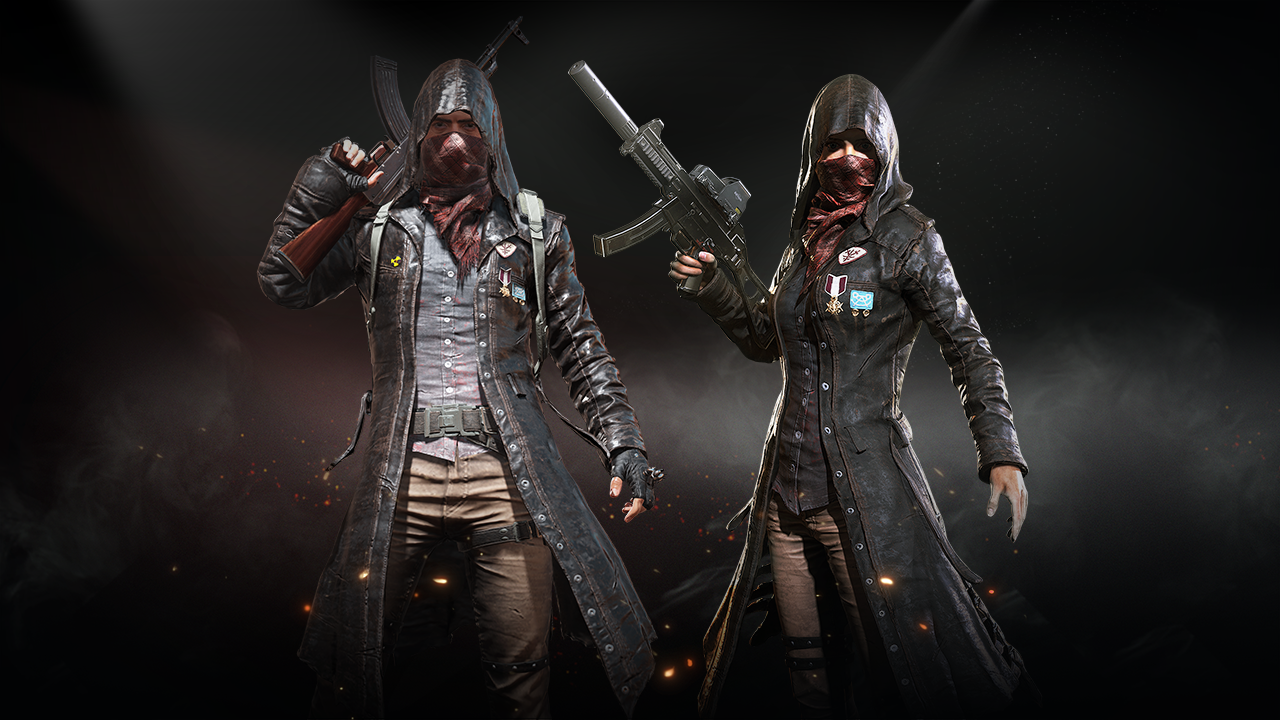 1500$ for a Black School Uniform set, 1400$ for PlayerUnknown’s set, 600$ for a bandana, what are the most expensive PUBG items on Steam Market?

PUBG is one of the newest youngest games ever launched and it’s just two and a half years old however, due to it’s popularity and how much people just love the game, it has become one of the best gamers ever created.

PUBG has ranked up over the years to match up with some of the oldest legendary games like Counter-Strike, Call of Duty and Dota 2 where trading items on the Steam Market is a popular thing to do.

It’s first launch was in the Steam Gaming Platform where only players with high end PC could play the game, however with the release of the mobile version, PUBG has reached several million mobile gamers and today there are more than 50 million players playing PUBG world wide. With such popularity, PUBG also has some of the most valuable items being sold on the Steam Market almost everyday.

Here are some of the most Expensive PUBG items on the Steam Market.

This item can be found in the Wanderer Crate or you can buy it on the Steam Marketplace. This is a simple pair of blue pants in the game and it’s for female players. However, it’s rarity is Legendary and its price is also very high.

The Legendary version of the pants has been bought by players for upto $293 USD and it was released on 2nd August, 2017. Today the price has dropped significantly and you can get it for just $30 to $60 USD which is still a very high price.

This item was released on Feb 22, 2018 and its rarity comes from being the shoes for the PLAYERUNKNOWN set. This set was given to players for pre-ordering the deluxe version of PUBG.

Currently the price is still at $260 Dollars USD on OP Skins and $329 USD on the Steam Market.

This item was released on Aug 3, 2017 and you can only acquire the item by opening the Gamescom Invitational Crate. The Full Instructor Set includes Camo Hotpants, Camo Cap, and Orange Shirt.

Today the price is currently sitting at $82 USD on steam and $89 on OPSKINS.

It’s one of the most expensive items on PUBG with a very simple name and type. Its just a school skirt but its rarity is really high because its a part of Ivory School Uniform set. But if you look at the full Ivory School Uniform Set, it looks really cool and that’s why its so highly priced.

Its rarity is Legendary and you can currently get it for $60 on the Steam Market.

Its an exclusive item which you can get from the preordered set via the Pre-Order crate. It’s one of the rarest and highly valuable items in PUBG. With a hood and Jacket style clothing, it really makes a player look cool and something like Dante in Devil May Cry.

When it was first released, it was sold for as high as $547 USD. Currently the price of this item is sitting at $60 on the steam market.

The Blue School Uniform set is a blue variant of the School uniform and can only be found inside the Gamescom Invitational Crates. The set includes Pleated Mini – skirt (Blue), Mandarin Jacket (Blue), School Shirt (Open), and School Shoes. This item was released on the Aug 3, 2017. When it was first released it was sold for as high as $533.33 USD.

Its currently sitting at $383 USD on the Steam Market.

This item was release on the Aug 3, 2017 and is the black variant of the School Uniform, and can only be found in the Gamescom Invitational Crates. This set consists of  Pleated Mini – Skirt (Black), Mandarin Jacket (Black), School Shirt, and Velcro Trainers. All of these items are rare and hard to find.

The PLAYERUNKNOWN’s Bandana is an exclusive item  mask in PUBG BATTLEGROUNDS which you can only get from the  Pre-Order crate.

It was released on Aug 2, 2017 and it was once sold for $600. Its one of the most unique items on PUBG as it makes the player look like a Bandit with a really nice color style of deep red with patterns.

Currently, you can get the PLAYERUNKNOWN’s Bandana for just $60 on the Steam Market.

This item set is one of the most expensive items on PUBG. When it was first released, it was sold for as high as $1300 and today you can still get this rare items for $224 on the Steam Market which is still really high as you can get a Smartphone to Play PUBG on.

This set includes some of the rarest items on PUBG like the Bandana, Trench Coat and the Red Hitop trainers.

It seems as though Female sets are highly priced compared to male and this is true for the fact that the most expensive item set on PUBG is the Ivory School uniform Set.

With a list price of $1,182.50 USD, the Ivory School Uniform Set (Female) gives the buyer the School Skirt, the School Jacket, Sneakers (White), and School Shirt with Necktie.

TOP 10 HARDEST BOSSES THAT MAde US RAGE QUIT!

Official Net Worth of Disguised Toast