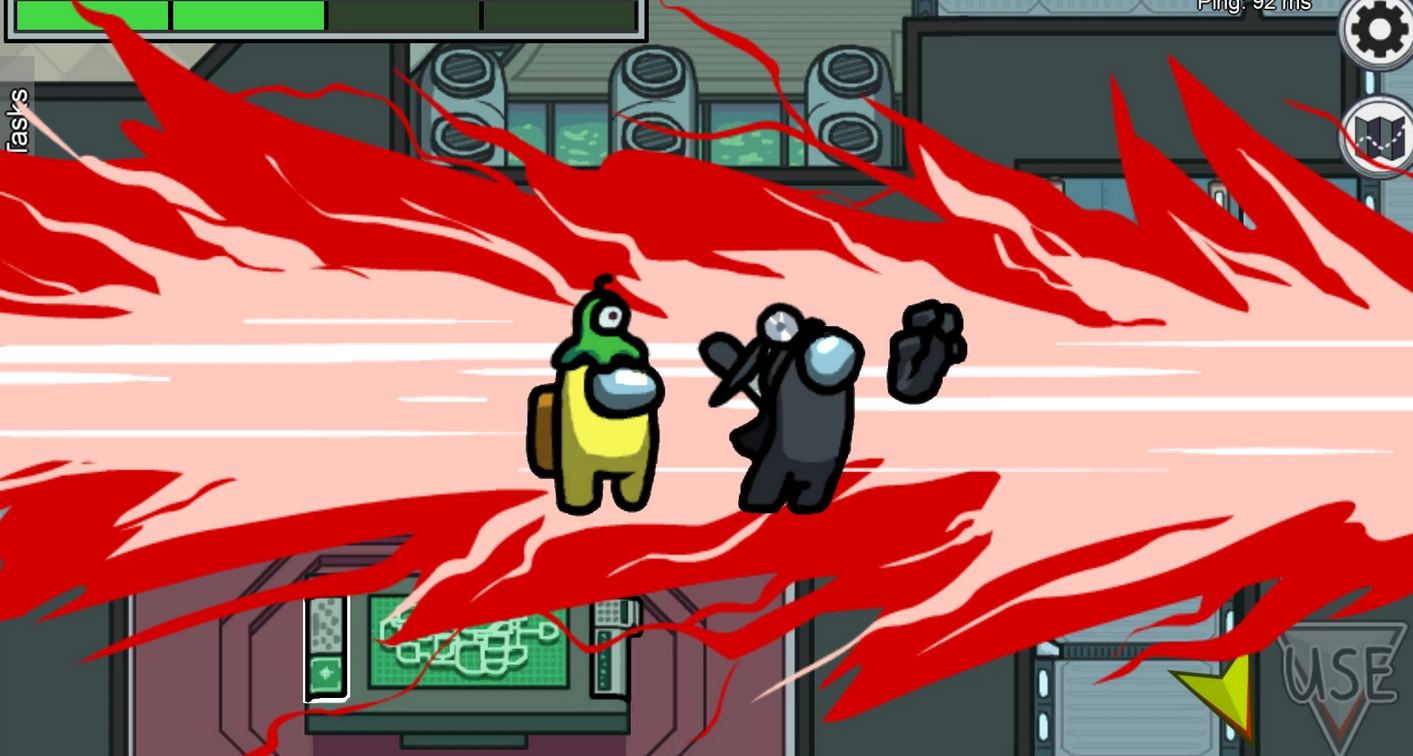 Among US is one of the type of games that has seen massive success, weirdly after 2 years of release. The game was initially more like those random indie games you find in the play store, which after a couple of minutes of play gets deleted.

With Among US, that wasn’t the case and people loved the game. Although, during the early stages, the first year, the game only had 1800 concurrent players on their servers which actually caused their severs to overload. However, in 2020, especially in the month of August, the game saw their number of players on their server go beyond their imagination.

Soon, the Game peaked the charts of Steam, iOS and Android Google Play, and it become one of the most downloaded games in the history of the gaming industry. In September, 2020, Among us had 200 million monthly users playing the game on a daily basis. The figured peaked to 300 million in November and Among Us saw 350 Million downloads in the Month of November, 2020.

As of Today, the game has over 500 million active monthly players, winning the title of being one of the most played games in 2020 and 2021.

What is the Among US game all about?

Among us is basically, if you actually don’t know, a social deduction game where players try to find out the “Villains” or so called Imposters among their crew mates. There can be upto 10 players in the game, and among those 10 players, there will be 1,2 to 3 Imposters.

The game starts with all the players meeting each other in the meeting room. Here, the identity of all crew mates and imposters are all unknown to each other.

The goal of Crew mates is to complete tasks and find out who the imposters are.

While, the goal of Imposters is to successfully kill all the crew mates in the game.

Crew mates and Imposters, both are able to report a dead body, if they find one. When, someone finds a dead body and reports it, a “Meeting or Voting Session” starts where all the players try to find out who the imposters are.

All the players have the right to speak and vote on any player whom they find suspicious including the Imposters itself.

The game really gets interesting when, the number of Crew Mates starts to decrease and when Imposters are still not yet found.

Here, a lot of teamwork and skill is needed in the game. With Imposters having to use the skill of decide to trick the crew mates into thinking that they are not suspicious. While Crew Mates have to constantly keep an eye on every player and report any suspicious activity.

The player who gets the maximum votes is kicked out of the game. When they get kicked out, the game also reveals if they were a Crew mate or an Imposter.

Among us general overview

The game Among us was launched in 2018 in the month of June 15th in Redmond Washington, by a team of 4 programmers, designers and game developers. The company behind the game launch was InnerSloth.

Two years were needed for Among us to achieve mainstream success. The first six months were played simultaneously with less than 10 people and the team pursued new concepts. Following the massive increase in Users, InnerSloth revealed that it would continue to build the Among us 2 one month later, but they cancelled it.

Today, most of the famous YouTubers and Celebrity gamers like Pewdiepie play the game with other fellow gamers. You can watch the fun and mesmerizing Among us gameplays on YouTube Gaming.

AMONG US NET WORTH

With the game exploding in popularity, in August 2020, Among us had generate a revenue of $3.2 Million. However, the figured surprisingly spiked to a staggering $50 Million in September with their rising popularity and increasing number of players playing the game.

Among us makes it money from monetization streams like Advertisements and Product Selling. In December 2020, the game had 253,000 Steam users and over 500 million monthly users on other gaming platforms like iOS and Android.

Considering the fact that the game sells for $5 dollars only on Steam, that equals to a revenue of $12 Million Dollars generated just from steam in December 2020.

Adding the Ads Revenue from their Mobile Platform, we can assume that the game generates over $35 to $40 Million Dollars just from ads.

Overall, the total net worth of Among us is between $40 Million dollars to $60 Million Dollars.