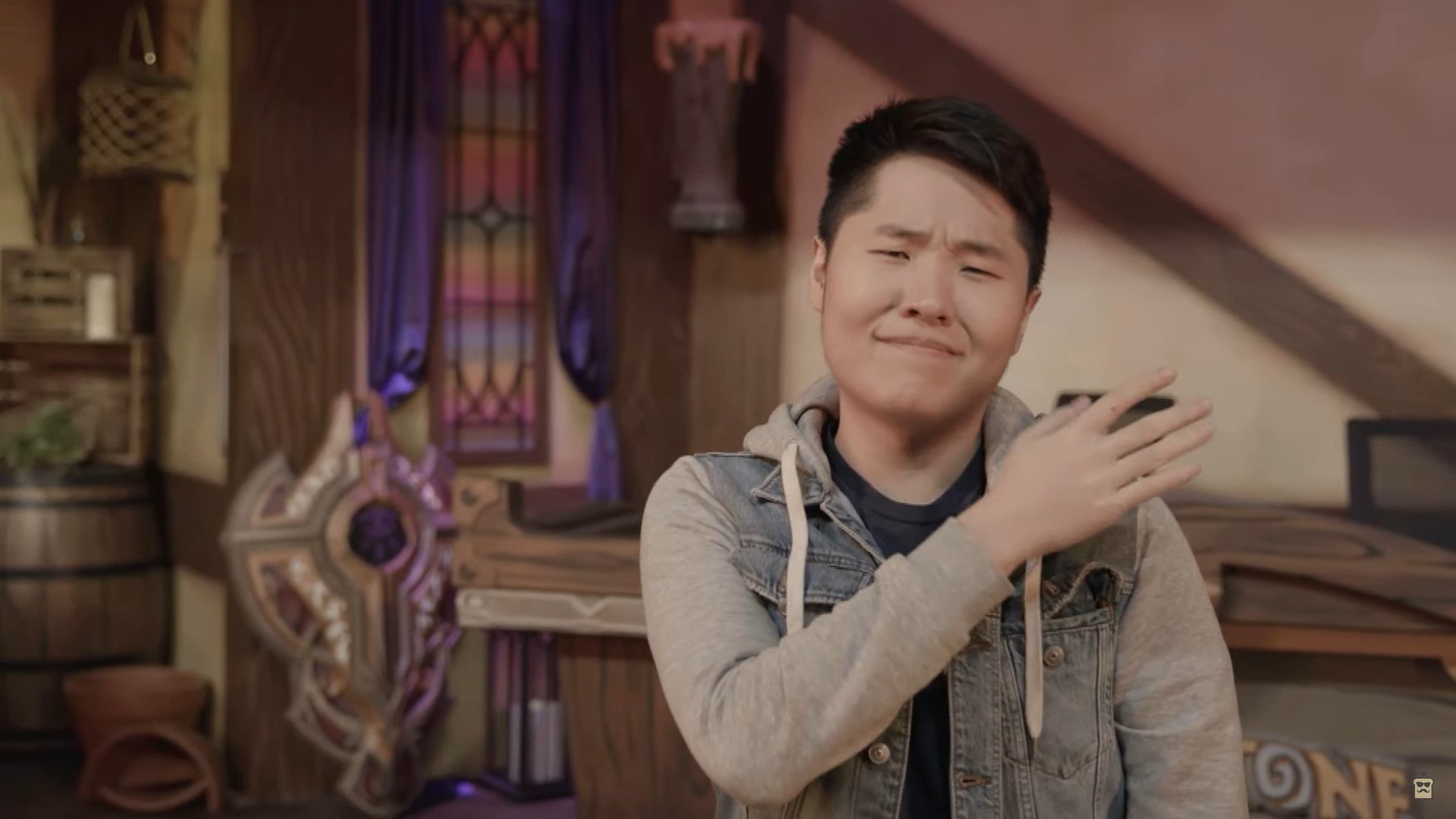 Disguised Toast of one of the most famous and skilled professional Among Us streamer, gamer who gain a lot of popularity playing the game Among Us. His amazing negotiation skills, and his strategies to play the game Among Us is really interesting and fun to watch. The fact that no body ever doubts his is something that makes him a hardcore Among Us gamer.

Favourite Games: Among Us, Hearthstone, League of Legends

Toast was first introduced into the YouTube game, when he used to stream videos about Hearthstone and League of Legends. He gained some massive amount of following over the years, particularly on Twitch where by 2019, he had over 1 million followers on the platform, but on YouTube, he had around 900k followers and he only used to stream Teamfight Tactics and Hearthstone videos. During this time, Toast became serious about the YouTube gaming and it no longer became causal streams. Rather, it turned out becoming a real business.

In 2019, he also struck a deal with Facebook gaming, where he would exclusively stream for Facebook’s unique gaming platform. Over the months, he was able to amass over 500k views per videos from his streams. But this was not the success Toast aimed for.

Toast and Among Us

Things really changed when Among Us started become popular in 2020, particularity in October and November.

As we know, Toast is not just that aggressive, skilled pro gamer who knocks down enemies with his guns and crazy gaming skills. Toast was actually a very smart gamer and we could actually see his level of intelligence while watching his Hearthstone streams.

In Hearthstone, a lot of mind work is needed and Toast was very good at that game.

When Among Us become popular and many other streamers started playing the game, Toast could easily relate to the game as it was his type of game. Lots of mind work needed and bit of humour and thrash talking.

Sooner or later, Toast became one of the best Among us players, having legendary skills of deceit, betrayal and humor that viewers just loved to watch.

Over the period of Among Us’s popularity, Toast also simultaneity started becoming really popular. He quickly gained over 1.5 million followers on YouTube, which Toast never expected saw such a fast increase in his followers count. He also started playing with other famous YouTubers like Pewdiepie, Pokimaine, Corpse Husband, Jacksepticeye and that made his videos streams even more interesting.

YouTubers normally get paid between $2 – $8 per 1000 views. Taking into account that he gets 1 million views per video and he has over 1000 videos. He makes between $5000 – $8000 per YouTube video. Therefore, just from YouTube he has made over 5 million dollars.

However, if we calculate the average Net Worth of Disguised Toast, after cutting his expenses and many other things, we can bottle down to 5 million dollars.

10 Most Expensive PUBG Items Ever Sold And Their Price