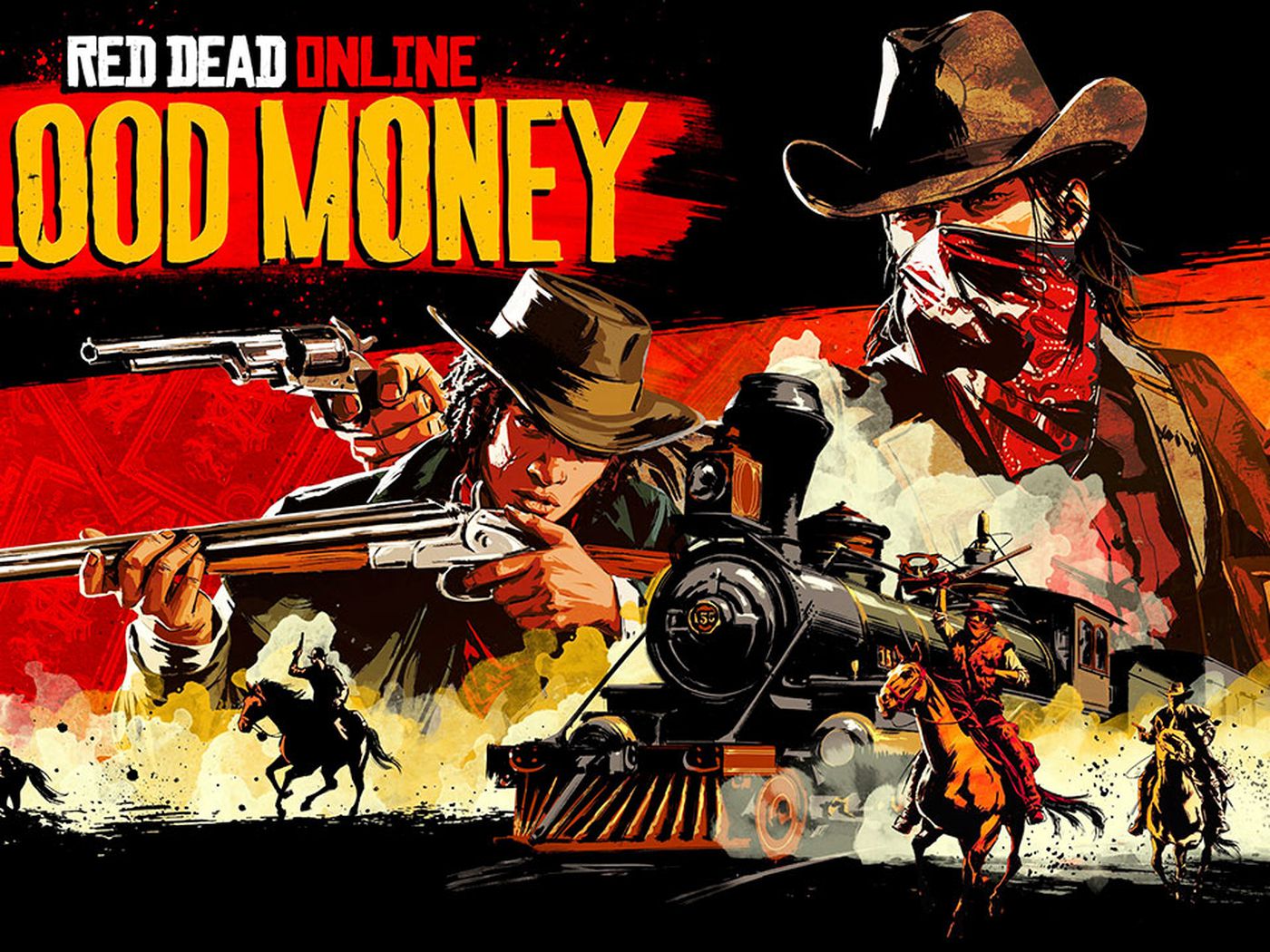 The New Read Dead Online: Blood Money Update focuses on the criminal side of the game. They have introduced a new currency, new missions and lots of quality of life changes. It doesn’t really transform the game completely but, there’s some exciting things to do in this update.

The Blood Money update is about the Civilized Crime in Frontier America. Engaging oneself into robberies, shakedowns and many more lawless activities to do. This update is for gamers to “Experience the Darker Side of Frontier America”.

Guido Martelli, who is the underboss to Angelo Bronte, wants to improve his standing in Saint Denis. He is building his soldier base to conduct crimes for him. The game revolves around this new rare black market commodity which they call it “Capitale”. This is what players will earn and use in the game when they get rewarded for completing missions.

There will be three missions at the start and the crimes are multi-part missions. Three more missions will come later. By visiting Sean Macguire, Joe, James Langton, and Anthony Foremon, you can take on the crimes or there is also the option of the game’s new Free Roam mission mode where you can gang up with 6 more players and do the crime missions.

If you want bigger rewards of Capitale, you can also claim specific contracts. By doing these, you earn respect of Marteli and if you get enough respect, you will be personally invited to take on whats called “Opportunities”. These Opportunities are larger mission, having higher difficulty that involves stealing Jewels and yield bigger rewards.

The Opportunities come in three difficulty levels – Standard, Hard and Ruthless. Once you have enough Capitale and Respect, you can start the opportunities missions. Here you get lots of rewards, especially, if you do it at a higher difficulty.

Additionally, Rockstar Games will also sell an optional Hired Gun Kit. In this kit, you get some good amount of starting Capitale, Ammo, consumables, and a Bandana. This gives a great head start for players who want to progress at a faster rate.

The biggest problem Red Dead Online is facing right now is that fans don’t seem to like the game. Even after this update of Blood Money, fans are still mad at Rockstar Games. Protests in public spaces with players dressed as clowns were happening back in July, 2020.

The main reason for such thing was Red Dead Online having lack of updates. Although, Rockstar Games responded with new updates, specifically, the Bounty Hunter update in December and in February, they introduced the telegram mission. However, the game still faces consistent technical issues, monetization concerns and till this day, players frequently report, missing animals and game crashes.

While the new update keeps the fans busy with new jobs, professions and new missions, and the main campaign still needs lots of stuff to be resolved. This is indeed very frustrating for fans as Red Dead Online is a game that has the potential to become so much better.

GTA V Online, the sister game to Red Dead Online gets amazing updates regularly, even though it is a 8 year old game. And it is not that Rockstar Games cannot come up with new updates and ideas. Sure, coming up with new ideas for GTA V is much easier than comparing it with Red Dead Online where the game is about the Old West America.

The game is still fun and riding your horse through those natural scenic beauty is always a pleasurable experience taking you back in time to those Old West America. But for Fans who seriously play Red Dead Online and who regard it as the next GTA V Online like game that they can play everyday without getting bored, the game surely disappoints them.

The Blood Money update is just one more extra update that just fills up the need for having just enough content to make the game run. Once players have fully completed the Blood Money Update and Red Dead runs out of content, Whats Next Then?.

How to Start Blood Money Missions in Red Dead Online?

This time Rockstar Games has announced that in order to start the Blood Money Missions, you require no upfront investment or gold bar shakedowns or any sort of license as such.

To start the Blood Money missions, just go to Saint Denis and open the map, you will find a Blood Drop with a Dollar sign Icon on the map. Head to that location and you will now associate yourself with Guido Martelli who is the underboss to Angelo Bronte.

Once you meet Martelli, he explains you the new currency or commodity that Blood Money is based on. That is Capitale and you’ll come to know the rewards you can using the commodity. Your main mission is to recover all the misappropriated Capitale across the West by completing crimes. As you progress, you will unlock harder missions, and so called “Opportunities”.