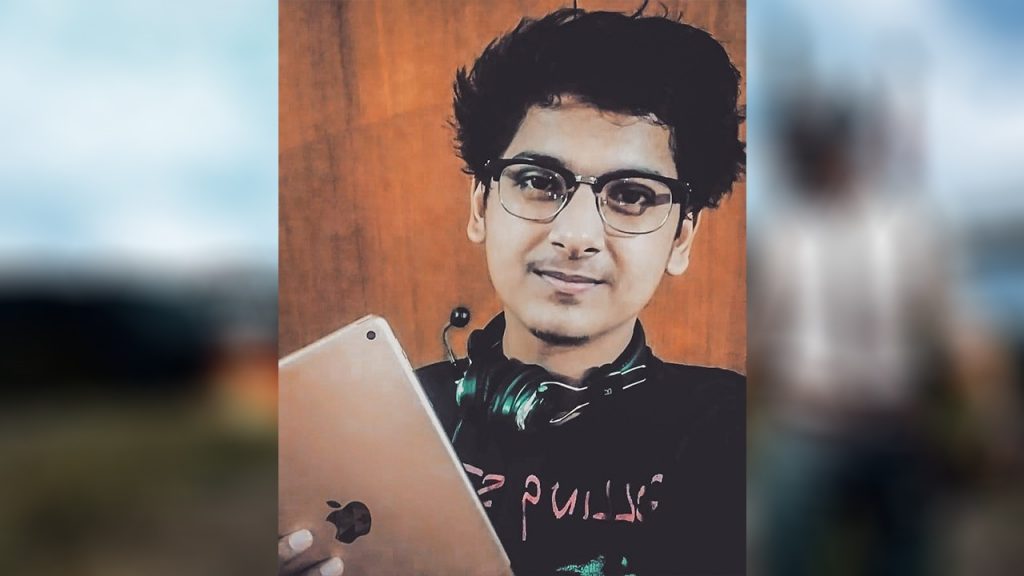 One of India’s most inspiring Youth and now a rising celebrity, Soul Mortal, real name, Naman Mathur has inspired millions of gamers all over world with his amazing PUBG skills and performances. He is not only a star for Indian gamers but a proud son for his parents. It is not that people love his because of his gaming skills, but people love him for who he is.

He is creator of his YouTube channel, Mortal and in the game PUBG, he goes by the unique name Soul Mortal. He was born and raised in Mumbai, India as of now, his Youtube Channel has over 4.39 million subscribers. Mortal Joined Youtube Family on Sep 23, 2013.

Soul Mortal was born in a Marathi family in Mumbai, one of the biggest cities in India on 22nd May, 1996. He is currently aged 24 years old. He was a gamer by birth and he used to play games right from the Playstation 1 times. He played games like Mini Militia, Contra, Mario, Dangerous Dave, GTA San Andreas, and Counter-Strike.

He soon developed a deep passion for gaming and after getting his first PC, he started playing Counter-Strike and in one of the interviews, he also mentioned that Counter-Strike was one of his most favorite games of all time.

He has done his schooling and completed his graduation in BCOM from Mumbai, Maharashtra itself. During early college times, he used to play Mini Militia with his friends and he was actually really good at that game. This was one of the most important time in his career because not only did he get some practice with mobile gaming and playing with fingers but he also started uploading videos playing Mini Militia.

Although he did not get many subscribers playing Mini Militia, it gave him a good start in his YouTube career. In June 2018, when PUBG Mobile got released, Soul Mortal started playing that game and also started uploading PUBG videos to YouTube.

Soul Mortal undoubtedly rose to huge fame and stardom on YouTube. He gained Massive popularity and became a role model for India and all the PUBG gamers in the world. But How did it really start?.

It all started when Mortal and his friends started a clan called Soul and they weren’t really serious about PUBG and taking YouTube as their career but after uploading videos about PUBG and winning games after games, they soon realised that their clan Soul was one of the most skilled clans in the PUBG game.

Soul Mortal comes to the timeline in the social media arena when he seriously started uploading videos on YouTube on October 21, 2018.

Mortal started uploading videos about tips and tricks in PUBG that can help other gamers be better at the PUBG game. He started live streaming with his friends regularly his channel just blew up. People love the way he played PUBG and all the pro tactics that he used in the game. His 3 finger claw skills were out of this world and now every other PUBG gamer wanted to play and become like Soul Mortal.

One of the main reasons behind Mortal gaining so much love is his friendly nature with his team and the audience. That sets him apart from other gamers. As of now, Mortal has over 4.39 Million subscribers on YouTube.

Together with this team, he won the 2019 PUBG Mobile India Series with a total of 2520 points and 46 kills. They also received a Rs 30 lacs cash prize and a brand-new Smartphone Oppo F11 Pro.

When Soul Mortal promoted URI Movie to Vicky Kaushal on Instagram and YouTube he gained fame and national attention.

The Video That Made Mortal Famous Overnight

The video practically changed Mortal’s life overnight. This video shows Mortal putting the final opponent down with only a milli seconds of time and almost no health remaining. Check the Video out below:

Mortal gets plenty of promotional deals, super chat, post/video, sponsorship, donation, and many extra deals. However, income was not always easy because sponsorship wasn’t regular and donations vary over time. He gets good revenue from advertisements.

The SocialBlade and NOxinfluencer website claims that Mortal Average in one day receives 1.12m views and gains $190 – $3.1k dollars through ads from his videos. He receives on average $7.8k – $124k dollars in one month after summing up all of his earnings.

He currently has over 4.38 million subscribers on YouTube and 580 videos with a total of 447 million lifetime views from all of his videos.

Taking the average net worth just from YouTube earnings and views as 1 million views gets a YouTuber around Rs 50,000 or $680 dollars. We can say that Sould Mortal has earned over $300,000 dollars just from YouTube.

So the total net worth of Soul Mortal is around $500,000 – $700,000 after adding all the brand deals, super chat earnings and extra donations and business deals.

TOP 10 AMAZING FACTS ABOUT AMONG US