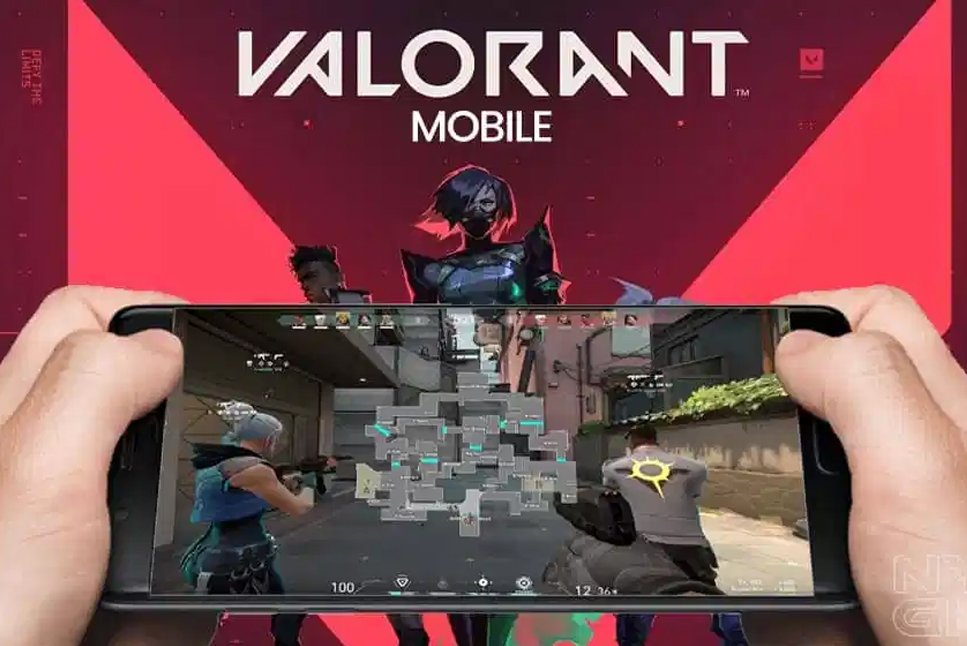 Riot Games, a game development company, creator of a famous MMORPG game, League of Legends announced this Wednesday that a new version of its tactical FPS game, Valorant is now coming to mobile platforms.

This is indeed a very big surprise for Valorant Fans and Riot Games celebration of Valorant’s One year anniversary. Valorant is a game that has quickly become popular among gamers, a 5 vs 5 tactical FPS game with different characters having special abilities.

“One of our top goals this first year was to earn the trust and respect of the global FPS community, and to prove to them that Valorant will always uphold the fundamentals of a truly worthwhile competitive tac-shooter,” said Valorant executive producer Anna Donlon.

Although, there is not much details included in the announcement, the game is expected to be launched in region locked beta version. Where they will be first testing the game.

Riot has no plans for cross-play between PC and mobile versions of the game. While they are still planning on towards creating a console version of Valorant.

According to Donlon, there are still exploring the console version as she thinks that First-Person-Shooter games for console is not easy in terms of having that competitive integrity using a controller. Controls and game play are much precise playing on PC compared to console. While, it has been easier for them to transition to the mobile version.

“To see our growing player community recognise and appreciate what we’re trying to do with Valorant is beyond what we could have expected and we are thrilled to soon offer the same competitive Valorant experience to even more global players,” she added.

The dates for the release of the game hasn’t been confirmed yet. But hopefully, in year two, something will happen.