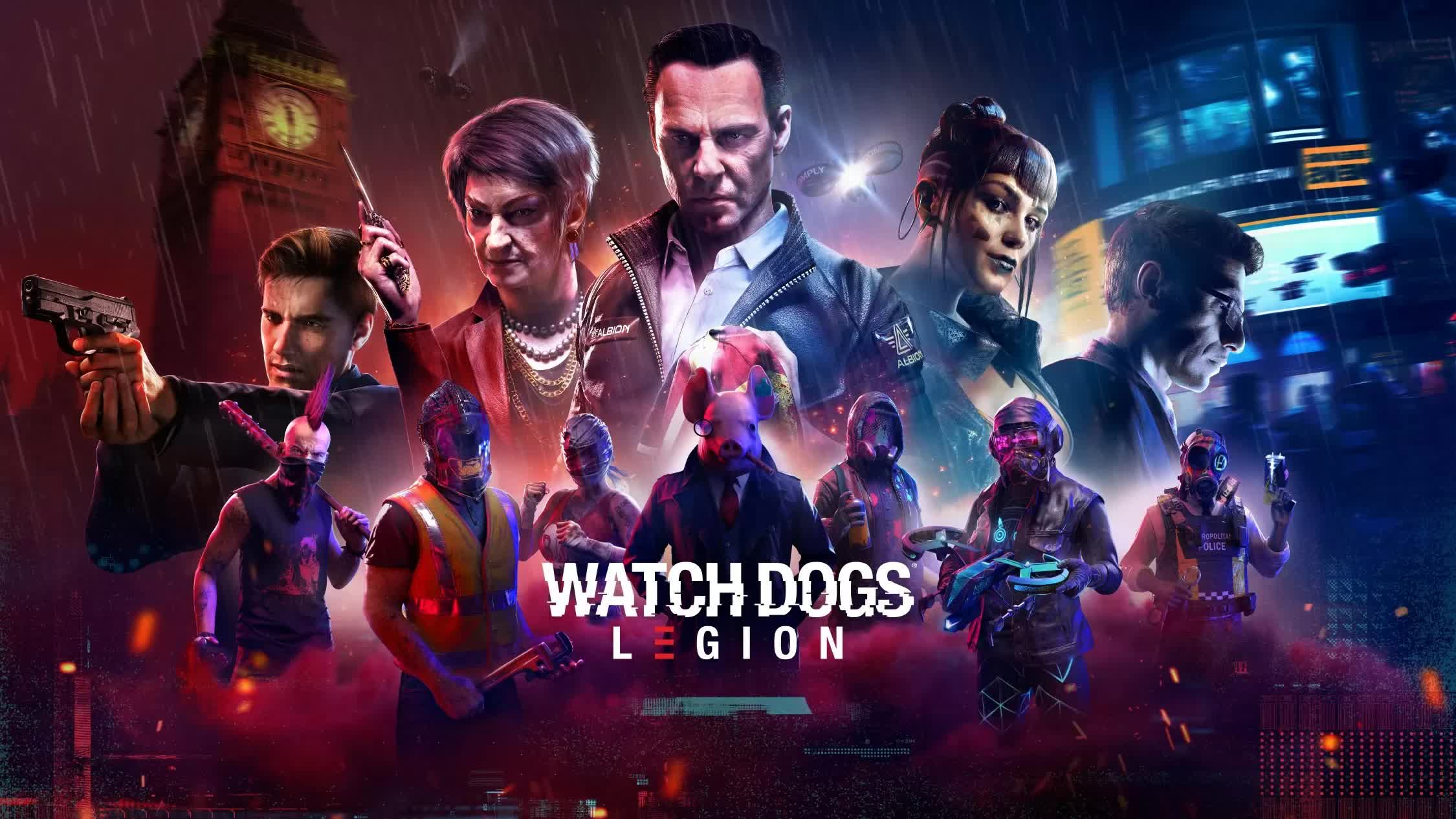 Ubisoft just released the latest entry of the Watch Dogs game series. The very first of them, released in 2014 as one of the most original series in the industry. Unlike many action games where you have amazing superpowers or go on world-wide adventures, in Watch Dogs, all your abilities are obtained through hacking.

Watch Dogs Legion is the first game in the series that takes us outside of the United States, taking place in a futuristic London, where chaos is rising and there’s a revolution starting. So, is this newest entry in the series as good as the other ones, or is it a letdown? Well, let’s talk about it.

The core idea behind the gameplay in Watch Dogs Legion is still the same, basically, you have to hack your way around London to get your objectives done. But one of the biggest changes from the two previous titles is the main character or the lack of.

In London, a private militia is used to keep the population under strict control, but the operation has led to a revolutionary uprising. People are standing up against the new system, and since this is a technological future, there has to be a lot of hacking involved. Now, contrary to what you might think, you don’t play as the leader of the revolution, or as a member of it, not even as a militia member.

Instead of all the other previous options, you get to play as multiple characters, while none of them is the main character. This is to aid the narrative of the game where there is no one single protagonist in the revolution but rather a collective. But this ends up being a double-edged weapon.

A step up from the previous games

There’s a huge change in the way the whole game is structured with all the changing of characters. But the core mechanics of the gameplay are still almost the same. There are some new mechanics, revolving recruiting and switching the characters of course. But one of the most interesting aspects of the game is that they’ve improved a lot of the older mechanics from the games.

For instance, when you hack into a person’s phone and see all their info, there’s also a routine. At many points of the game you actually have to follow the characters for missions and more, but they took it to the next level completely. If you check into any person’s phone, you’ll see a routine, and you can follow that NPC through London and see how their day develops and the connections around.

Watch Dogs Legion is an interesting title that has a lot to offer, but it really needs to focus more on what really matters. it is really hard for the player to connect with the character if there’s no character. The game also gets too deep into political and sociological themes from the real world. And while exploring said themes in the in-game world would make sense, they go out of the way to get into real-life things, and that gets annoying.

Still watch Dogs Legion is a nice game, but even though they upgraded many mechanics from the previous games, it lacks a lot of the spirit that made them great. It’s fun to play, and there’s a lot to explore, but the plot leaves a lot to be desired, which is really a shame. If they had focused more on a single storyline it would be a much better experience.