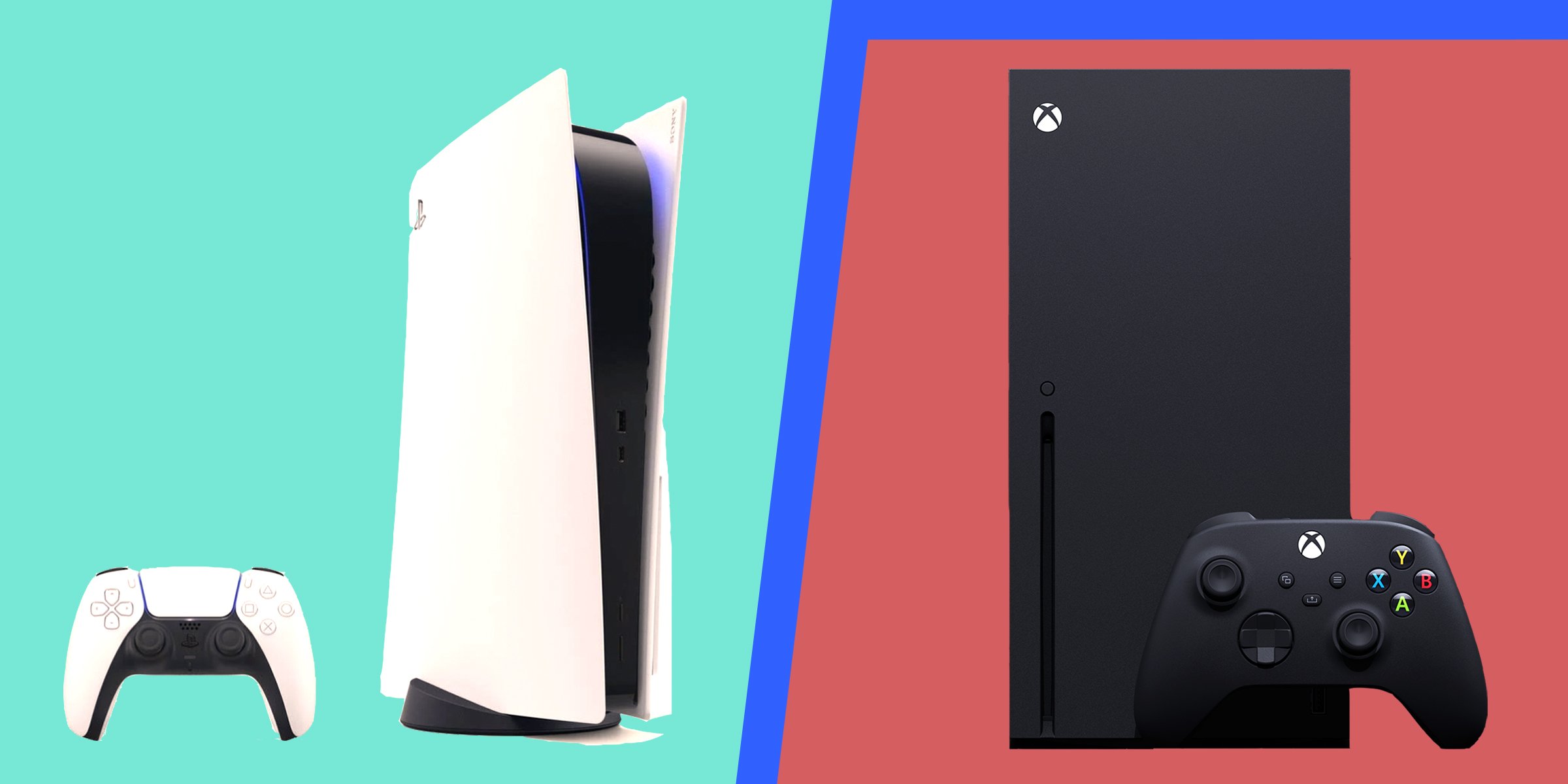 The “Console Wars”, sort of a funny gaming war that’s been happening for a very long time across the Internet. Many take it as a joke, just to mess around with other gamers and sarcastically bend their minds. While, I have seen some people who actually take this “Console Wars” seriously! and this is crazy.

Me personally, I take the neutral side as I love both consoles, Xbox itself is a unique console and I have a yearly subscription for both PS5 and Xbox.

If you search around the web, you’ll find lots of people just spamming their keyboards to take on the sides of their favorite console. Some saying “Xbox is better” while the other stating “PS5 is better”.

I am of course, very much familiar with this situation as I have personally seen the war going on on my own Instagram accounts. Sometimes, more than 300 comments flooding in and in and spamming my notifications bar of my phone. It was due to this reason, I had to turn off my notifications as it would ping every single second.

But today, Microsoft decided to end the war once and for all. I am extremely happy with what Microsoft did and they handled the situation like a boss. I’d say another Thug life Moment is up here and clearly on their Twitter, Microsoft mentioned this.

To the people in our replies saying ‘PS5 is better’: ​

The best console is the one you enjoy playing. Have fun!

This means some may prefer playing with PS5 while some may like Xbox better. It’s all about our own human decisions and what makes us feel comfortable and helps us have a enjoyable gaming experience.

According to some, Xbox was a better option for them because of the controller layout which is unique. And yes, Xbox controller is pretty good to be honest.

While, some gamers posted funny comments like this one.

Ultimately, regardless of what Microsoft or even PlayStation says, remember boys gaming is gaming and thank god, they didn’t mention PC. Because you know the drill, PS5 vs Xbox war will go on and on. It will never end.

But the war is somewhat not very lethal. It isn’t like the world is going to end, when the two boys fight with each other. PS5 fans and will come and say, ours is better, we have touch enable control, our controllers are much better. While Xbox fans will counter by saying, we have better performance.

However, when PC comes to join the war, it’s like a Nuclear Explosion. Just imagine, things just turn upside down because now there is no argument and only mass destruction. Imagine bringing a PC with RTX 3090 in front of a console player. Man, there is no competition, even if console players say, I am portable, it doesn’t make sense.